Showing posts from July, 2020
Show all

By Vaibhav Maheshwari - July 31, 2020
If you have not read my previous article on college education, you can find the link over here .
Post a Comment
Read more

Why this pandemic is an ultimate test. 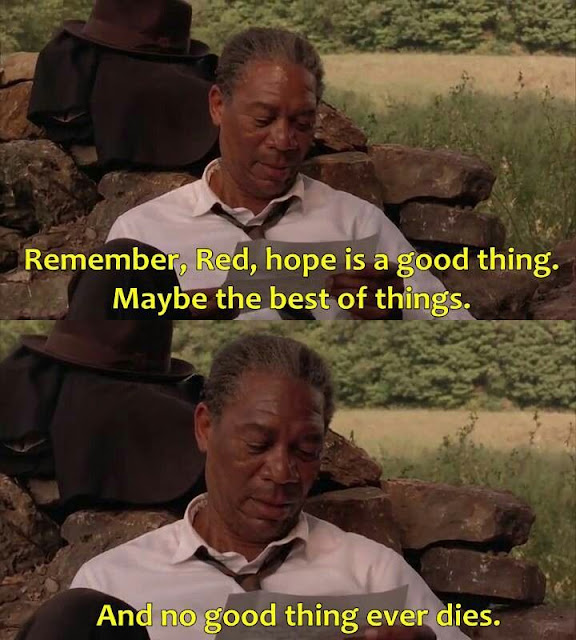 Humans have survived on the hope of a better future. The now is pretty irrelevant as long as there is the promise of a better future. We have led ourselves to narrate a sippy dream filled with brighter future of neon lights and disposable human connections. Nobody expected to be in a home lockdown, irrespective of the fact that's what we would have been doing anyway, the imposition of such comes as a big blow. Something more precious than the present has been taken away from us, the promise of a better future.  The psychological impact of it is insanely high. We have to deal with someone, we have to live with someone we rarely have an honest conversation with, ourselves. This pandemic is also a long coming for so many issues that plagued society, we are looking at improved conversations on the division of labour between genders, mental health, social media addiction, unimpactful education system and so on. It is indeed an extraordinary situation where everyone seems to
Post a Comment
Read more
More posts