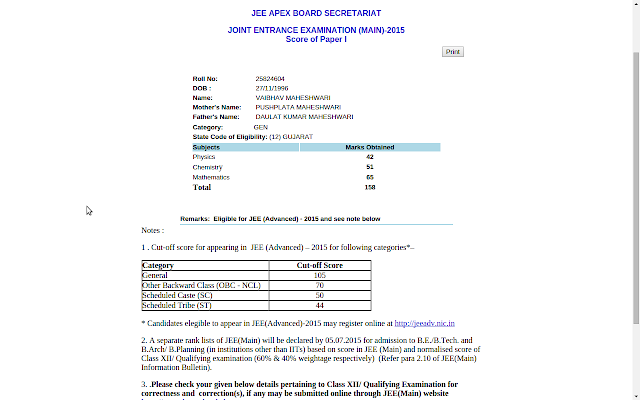 Popular posts from this blog

pretty lame .. i know .. never the less who cares.. :P i was working on arduino during the exams!
Read more

By Vaibhav Maheshwari - April 16, 2019
I enjoy interacting with people and try and understand what they think. It is often that I find that some of the smartest of people I know of tend to work in areas that are frighteningly overcrowded (overhyped). There is nothing wrong in "hype", on the contrary hype helps promote a certain field even when it has few results in its' kitty, thus driving innovation faster and faster. Hype becomes a major issue only when people tend to solve problems that don't need to be solved. Or problems that have been solved already. Once you start peeping over your peers and start doing things based on what they are doing, that's when it becomes a problem. Usually, people tend to believe that's the only metric that they have to measure themselves. If someone tends to attain success by doing X , we think that doing X  would give us the same success, thus fostering a herd mentality around X . Nothing is graver than this. This may sound something extremely rudimentary but 9 ou
Read more

Overview: We want to build a basic chatbot which trains on previous messages and responses. In this tutorial we look at the math that we are using to convert the messages and their associated responses into weights using term frequency and inverse document frequency. (tf-idf). Once we have the appropriate weights of words present in messages and responses. We write the messages and responses in vector form of the weight present. We then try to find how similar are these vectors using cosine similarity. We multiply term-frequency and inverse document frequency to obtain the final weight of the word that would be used to construct the vector.   Cosine Similarity: This is a measure of orientation and not magnitude. The reason we are not considering magnitude of the vectors is because the magnitude can be more depending on the length of the query or response associated but that does not tell us about how similar is the query and the messages that we have in our trai
Read more