Showing posts from June, 2014
Show all

life lessons from game of thrones.

By Vaibhav Maheshwari - June 25, 2014
well to put it in George R.R. Martin's word i mounted the book and rode it with all my might . { :) }.After I had finished my book (yesterday night) i could not believe it was finished. My reaction was : "That's it , that couldn't be it" .. What happened to arya , what would yoren do with her {she is fav. character from the series} ,   ...I also learnt some life lessons from the certain families , which are as follows :- STARK FAMILY : I was most sad on the part where eddard had to die .He was one character in the book who was utterly selfless and loved his family and was an "honored" man. He was neither a sycophant nor a fool , but in the game of  thrones either you win or die , he met the latter fate . I think the reason he died was he forgave his enemies way too easily , he should have been more practical than honorable .. he should have spitted about jaime and cersei to the king. He should have paid more heed to Arya's word when she told her
Post a Comment
Read more 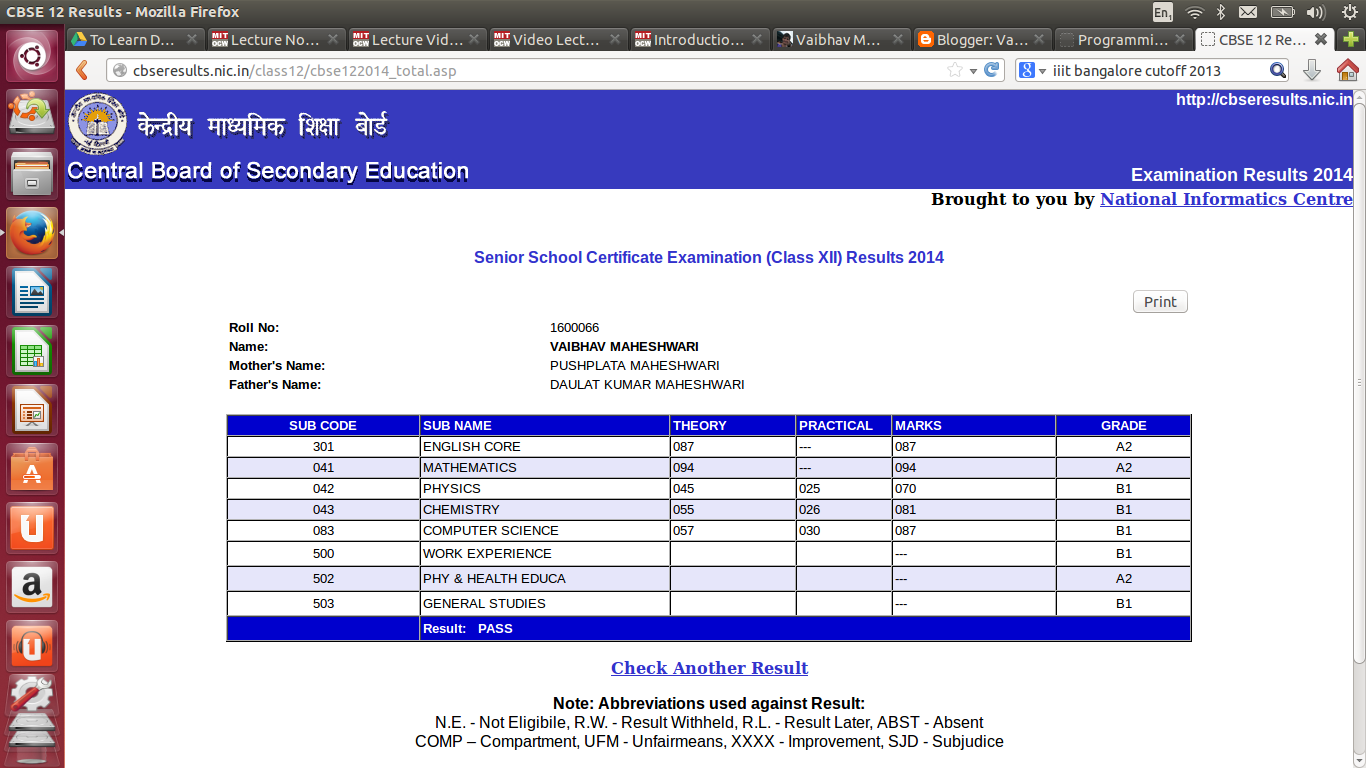 Jee mains score was 100. Okayish above averagish acads i guess! could have been tons better.
Post a Comment
Read more
More posts